While at Fiction I was part of their Reebok team for Fall/Winter 2015 and Spring/Summer 2016 campaigns. This included concepting, mockups, photo decks, and design production. 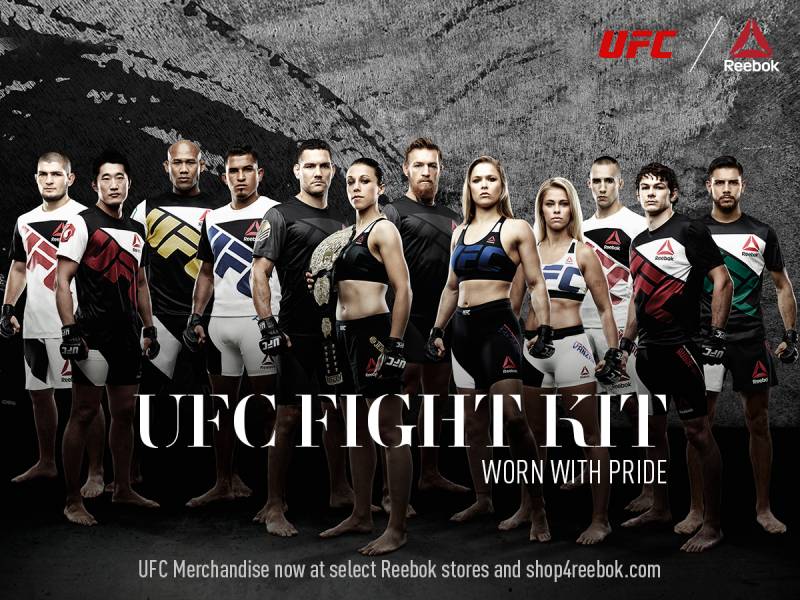